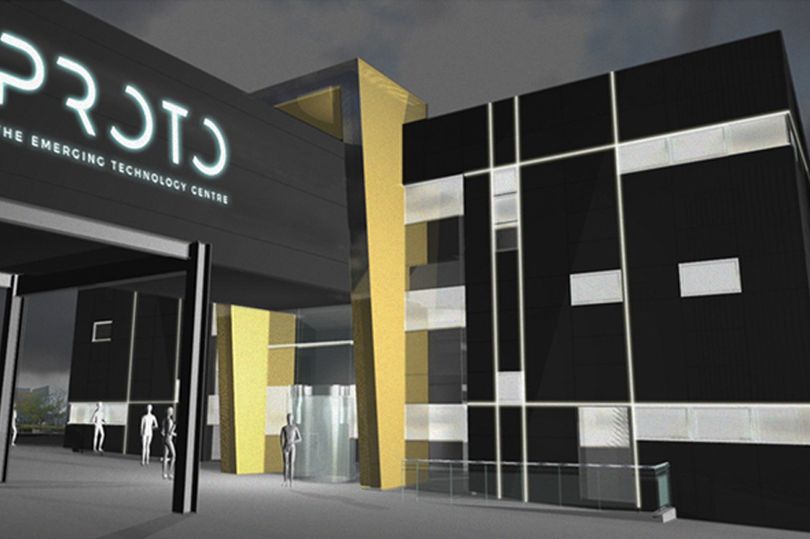 UNITED KINGDOM: Irish data driven VR simulation company VRAI has announced it is expanding its UK operations with a new office in Gateshead’s PROTO centre, the UK’s immersive technology cluster. The office highlights VRAI’s focus on the UK market and is part of their plan to create up to 10 new jobs by the end of 2021, including roles in software engineering, data engineering, and AI. VRAI creates data driven VR simulation training for high hazard environments, with recent clients including leading organisations such as the IAG in Heathrow Airport, the United Nations in Somalia, and Fortune 500 companies.

The new location will serve as their UK base as they plan to grow their presence across Britain, remain close to their customers, and recruit top talent. VRAI chose the North East region of England after engagement with DIT & Invest NE highlighted it as an optimal base for a tech company as it is home to five universities and over 5,000 computing students, ideal for the recruitment of highly-skilled technology workers. It also has the PROTO Centre VRTGO Labs, the UK’s first industry led VR and AR centre of excellence. The North East is also a global hub for offshore wind with the renewable energy centre of excellence and the operations base for the world’s largest Wind Farm, the Dogger Bank, based in the Port of Tyne.

VRAI is currently headquartered in Dublin and employs 15 people in its Irish headquarters. Since the outbreak of COVID-19, there has been significant focus on investment in technologies that enable remote working and training. With the expansion of their team at Gateshead, VRAI intends to grow its capacity to meet this increased demand for remote simulation solutions.

The launch of VRAI’s new office follows funding of €1.2 million from private investors, as well as  continued backing from Enterprise Ireland, who encourage and support export focus & growth for Irish companies. VRAI has adopted the innovative Triple Bottom Line business reporting framework where they not only measure Profit, but also their impact on People & the Planet.

Commenting on the launch of their UK office, Co-founder of VRAI, Pat O’Connor, said:

“Opening an office in the North East of England ensures that we can continue to work closely with our UK customers, it enables us to attract talent in the UK’s only immersive technology cluster and to continue our growth in providing data driven VR simulation to organisations whose activities are Risky, Remote or Rare.”

Enterprise Ireland, through their investment and supports, have always encouraged us to have a global ambition focussed on exports.  In the UK, both DIT & Invest NE were central to making the case for opening our initial office in the UK and support out plans to continue to grow and create jobs there through 2021.”

Commenting on VRAI’s expansion of their UK operations, Paul Johnston, Her Majesty’s Ambassador to Ireland, said:

“VRAI’s commitment to investing in the UK is a culmination of the Embassy’s active engagement in recent years with Irish early-stage immersive tech and disruptive technology companies. VRAI’s commitment to the North East, a region with longstanding manufacturing strengths and cutting-edge immersive technology leadership, is significant. The North East is an ideal investment location for immersive technology applications and this investment underscores the importance of the Government’s levelling up agenda. VRAI has successfully adapted their technology to take advantage of one of many opportunities emanating from the UK’s Industrial Strategy and its associated Grand Challenges. We look forward to continuing work with VRAI and indeed other Irish firms in this burgeoning sector.”

VRAI creates data driven VR simulation training for high hazard environments. Their customers include leading organisations such as the IAG in Heathrow Airport, the United Nations in Somalia and a Fortune 500 Pharma company. VRAI’s platform HEAT combines authentic virtual training environments with cutting edge data capture and analytics capability. HEAT allows organisations whose activities are Risky, Remote or Rare to train in a more authentic, memorable and measurable way. VRAI believes in creating shared value for their customers, investors, employees and community by adopting the ‘Triple Bottom Line’. They focus not only on profit, but also on people and the planet. VRAI currently employs a team of 15 people at its headquarters in Dublin, Ireland.