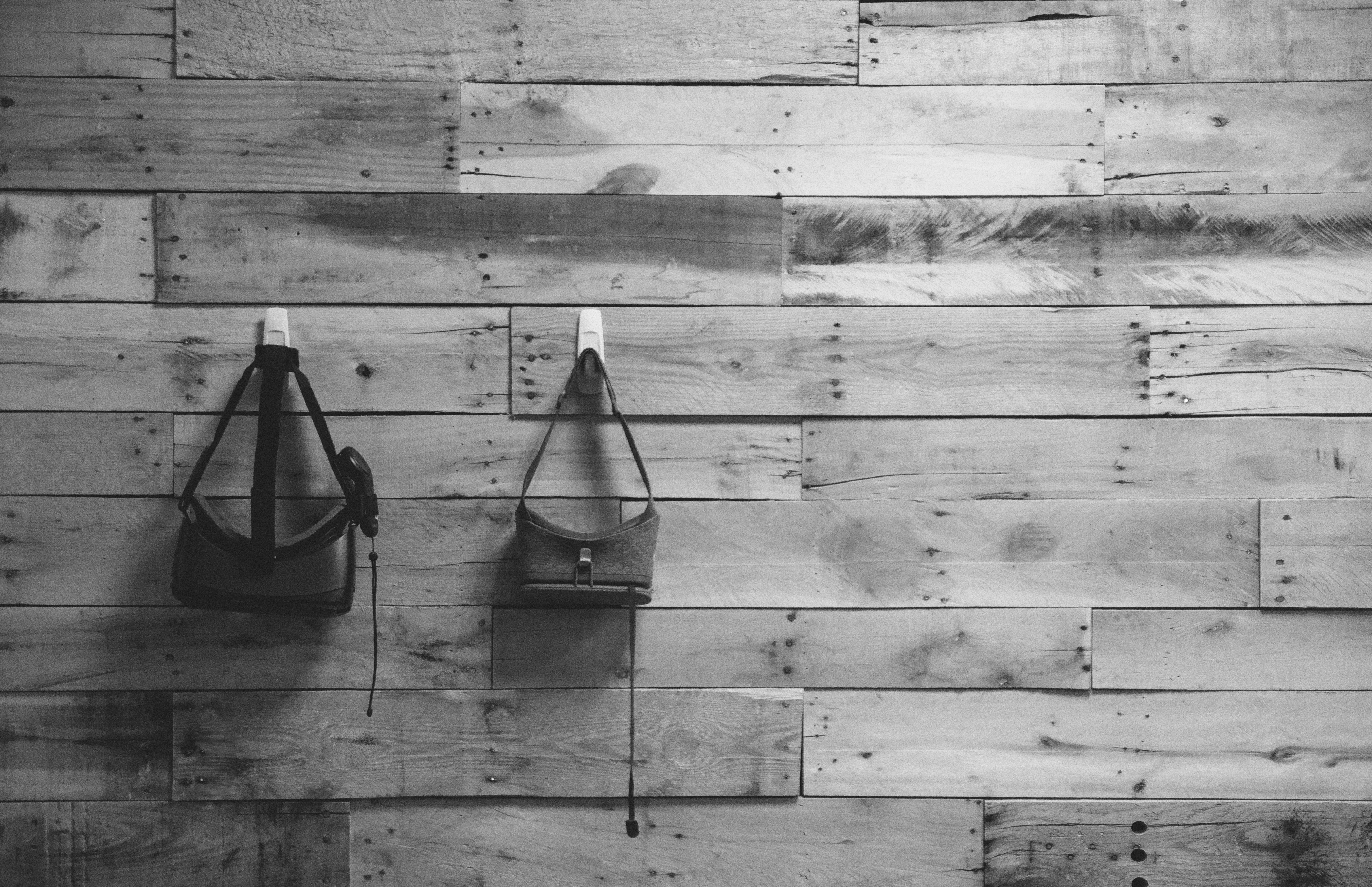 What are the big tech trends you remember from the past 5 years?

I remember being at a technology conference in 2016 where everyone was raving about the impending impact of IOT. Subsequently, we have heard the buzz around drones delivering our takeaway dinners and Amazon purchases; Cloud being the “new mobile”, autonomous vehicles changing how we travel and, most recently, AI being the new space race.

None of these technologies have quite fulfilled their hype as of yet and the same can be said for the big tech hype of 2015 – Virtual Reality.

When Facebook acquired Oculus in 2015, the VR hype curve was almost off the charts. Since then VR had fallen into what Gartner calls the dreaded ‘Trough of Disillusionment’, but is now reemerging at speed. Many people are predicting that 2020 will be the year of Virtual Reality and the evidence is becoming hard to ignore.

The VR market was valued at $11.52 billion in 2019. It’s expected to reach $87.97 billion by 2025, which is welcome news for those in the space. Last year saw annual B2C VR software sales break the significant $1 billion mark for the first time.

The fact that the Oculus Quest, a wireless VR headset with 6DOF, is in such demand that there is a global shortage tells its own story about demand. Pico, the Chinese headset maker, is also producing an excellent standalone VR headset that is cheaper than the Oculus Quest.

Better content with cheaper and easier to use hardware seems to be the drivers in the B2C market but there is another factor that is driving this increase in VR use –  Enterprise VR.

The “race to be second” is the phenomenon where more conservative companies wait for others to prove the business case before committing to a technology.

This race is almost over with great case studies starting to emerge from some of the world’s leading companies such as Pfizer, IAG and Walmart with stellar results. VR is already a go-to technology for hazardous work environments with many energy companies like Shell, Chevron & ExxonMobil seeing VR as an obvious way to train more of their employees for risky, remote and rare operational environments.

The same can be said for the leading militaries in the world who see VR simulation training as the obvious way to improve training while reducing risk and cost. VR use for training, in particular, is expected to have a 61.8% CAGR over the next 3 years and is forecast to become the largest use case in terms of VR B2B spending by 2023 .

There are still some barriers to immersion and widespread adoption though, such as the current awkward hand controllers, the lack of ‘feel’ in VR and the grumblings about Oculus’s B2B business model, supply chain and customer support.

Some of these do look likely to change in 2020 and also provide opportunities for more enterprise focussed VR companies. Oculus have released a beta version of their hand tracking that removes the need for controllers to some extent. Tesla Suit, BeBop and a host of others have announced the release of haptic gloves that provide simulated feel and touch in VR.

Perhaps equally as impactful as the new products and features emerging in VR are the new business models. As the market grows, so do the opportunities for companies whose business models best support their customer’s needs.

The question remains, is VR ‘the’ next big tech trend for 2020? Perhaps it isn’t as simple as a yes or no answer.

Perhaps the third decade of the 21st century will not be dominated by individual technologies, but rather by the confluence of the technologies we have seen develop over the last 5 years.

IOT sensors are now in many new ‘smart’ products, high speed broadband is increasingly available and soon available via mobile 5G. Companies like Google and Amazon are making AI and cloud computing more broadly available to businesses, and improved mobile processors are increasing the capability of hardware while reducing the cost. The most successful businesses will be the ones that leverage these technologies to solve problems for their customers and do that in a sustainable way.

As a VR company co-founder, I strive to support our mission in becoming product leaders in VR, to provide our customers with leading edge technologies, or the innovative combinations of existing technologies that they need to improve their businesses.

Although, as any entrepreneur worth their salt will tell you, it’s not about the technology, it’s about solving your customer’s problem and unlocking that shared value.

Published on uktech.news, read it here