By Michael LisonJune 18, 2021No Comments

UNITED KINGDOM: As the leading data-driven VR simulation company, VRAI, in partnership with Cyberselves, a Sheffield-based robotics software company, has won a Defence and Security Accelerator (DASA) contract focussed on the development of technology solutions to physically remove humans from dangerous situations. Cyberselves are a recent spin out of the University of Sheffield, and VRAI are based in Gateshead’s Proto Centre.

The demonstration will enable a user to control the KUKA youBot via a VR headset user interface and a haptic suit, as well as gathering performance data from biometric sensors. By using existing technologies and a proven robotics hardware platform, the programme will demonstrate how this system can be easily transferred to other robots to meet a range of needs.

This innovative project will provide a robot-agnostic, low-latency communication system that addresses all three challenge areas of telepresence: haptics, robotics, and telecoms. Its potential application using autonomous vehicles in defence and security settings such as bomb disposal and nuclear decommissioning are clear, but its application in areas such as offshore wind production and even in space is also very exciting.

Co-founder of VRAI, Pat O’Connor, said: “We believe that using robotics to remove people from risky environments, while leveraging technology such as VR to keep people immersed in the decision making loop, will ultimately help save lives and improve operational capability. I think this partnership shows the potential for how the “levelling up” agenda can be supported by funding high potential technology companies to solve complex customer problems.”

With the growing application of robots and autonomous vehicles in Defence, that can be deployed in situations and areas which could pose an unacceptable risk to humans, this DASA project will also be analysing 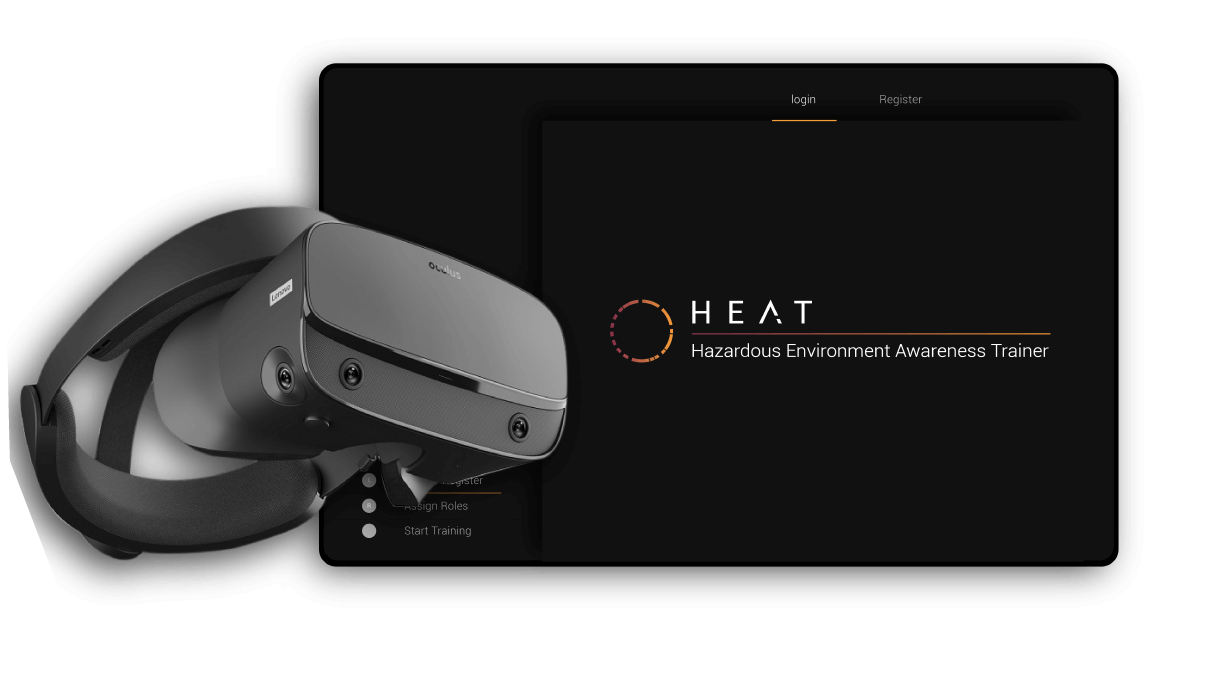 the large datasets gathered, that can subsequently be exploited using AI to improve future decision making.

Nicola Armstrong, Dstl Telexistence Lead, said: “We are excited to explore the range and potential of the technologies with innovators and stakeholders from across government as well as the defence and security sector, identifying future applications in harsh or hazardous environments.”

Commenting on being awarded the project with NDA, Cyberselves’ co-founder and CTO, Daniel Camilleri said: “This is a fantastic opportunity for Cyberselves to draw together many exciting new technologies and help realise the true potential of telepresence and robotics for working alongside humans and keeping us safe by helping do the jobs that we can’t. That we can do this with partners that are neighbours here in the North of England is a testament to the strength of innovative, cutting-edge talent that’s here, right on our doorstep.”

DASA announced £800k in total for 11 projects associated with this Telexistence theme. 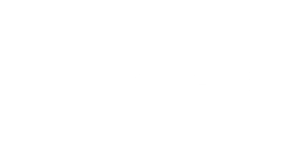 Cyberselves spun out of The University of Sheffield’s Sheffield Robotics in March 2020 with the vision of bringing unity and simplicity to robotics. The company’s mission is to address the barriers inhibiting the widespread adoption of robots; their innovative software, Animus, provides a universal platform for manufacturers, developers and users alike, allowing for the immersive control of any robot anywhere in the world, with any programming language and through any operating system and any hardware configuration. . They have already developed a successful telepresence application, which has seen them listed as semi-finalists in the ANA Avatar XPrize.